West of the West: Tales from California’s Channel Island (Screening) 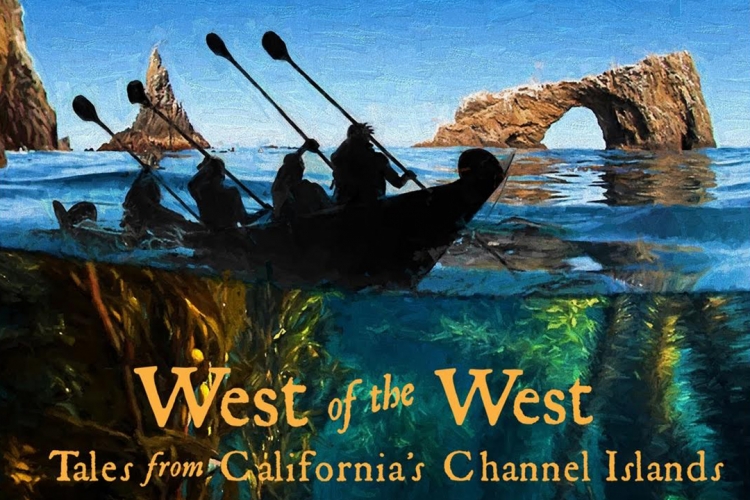 Join us for part one of the film that tells the human history of California’s eight Channel Islands.

It is a remarkable saga, including discovery of the oldest human remains in all of North America, the first contact with Europeans in 1542, a thriving Native American culture, the Mission period, and more recent efforts to preserve the islands, including leadership by rock musician Joe Walsh.