Capturing The West: The Artistry of Josef Muench

Explore our exhibition highlighting the extraordinary work of Josef Muench.

The photographic landscapes of Josef Muench have earned worldwide acclaim.  A native of Germany, this self-taught artist came to the U.S. in 1928 and settled in Santa Barbara two years later.

Primarily known for his evocative landscapes of the American Southwest and his photographs of Native American cultures, his images graced countless books, posters, and periodicals, most notably the magazine, Arizona Highways.  One of his photographs, taken in California’s Kings Canyon National Park, was chosen for inclusion on the Voyager I and II spacecrafts.

“MY CAMERA IS MY CONSTANT COMPANION.” 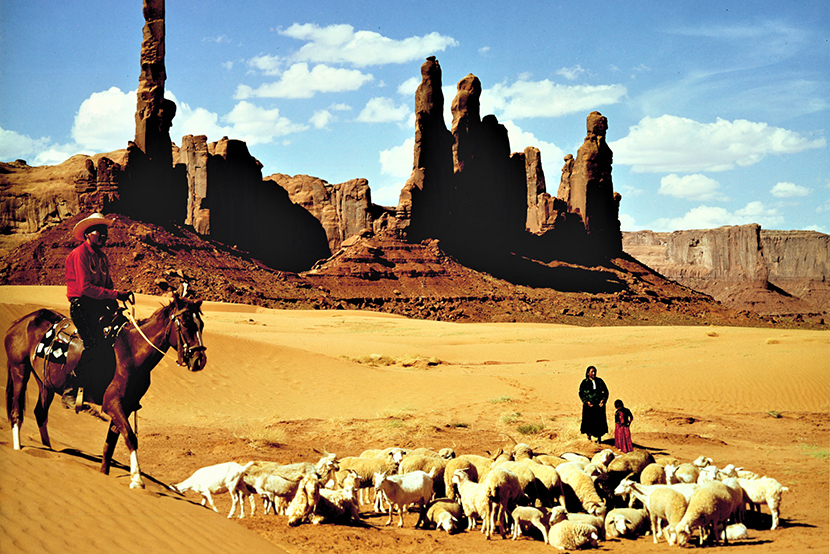