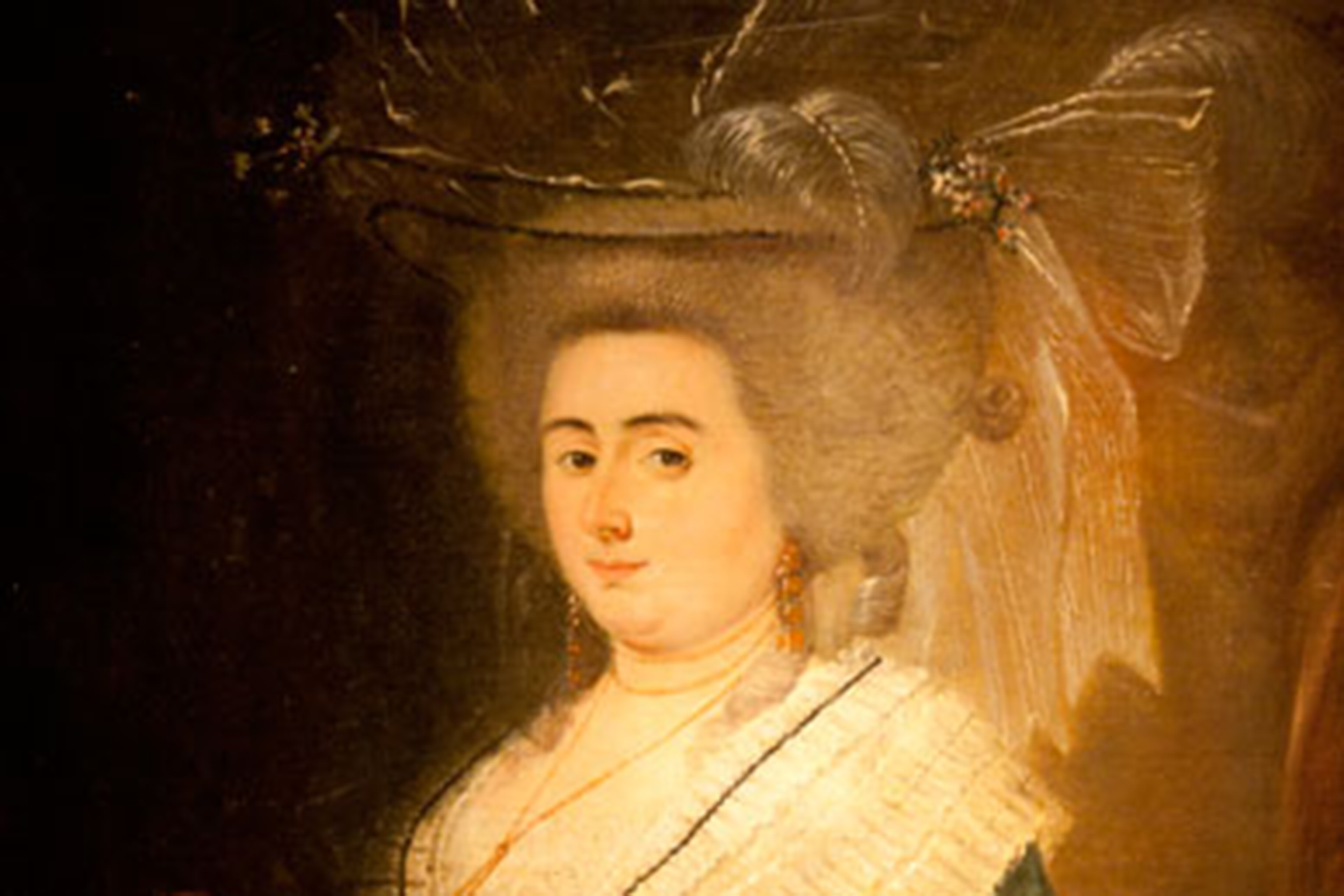 The first Europeans to settle in this region were the Spanish with the founding of the Santa Barbara Presidio in 1782. The Spanish took a three-pronged approach to colonizing Alta California: presidios or forts for military protection, pueblos or towns for settlers, and missions as places of worship. Mission Santa Barbara was founded in 1786. The population of colonists remained small for years and very much depended on the native Chumash as a labor force. Tragically, the Chumash proved highly susceptible to diseases introduced by the newcomers which decimated them. Santa Barbara remained under Spanish rule until 1821.

Typical attire for upper-class women in the Americas during the late eighteenth century included fluffy powdered wigs and elaborate hats perched high on the head. The custom of wearing two watches or lockets suspended from the waist was a conceit of women’s fashions. 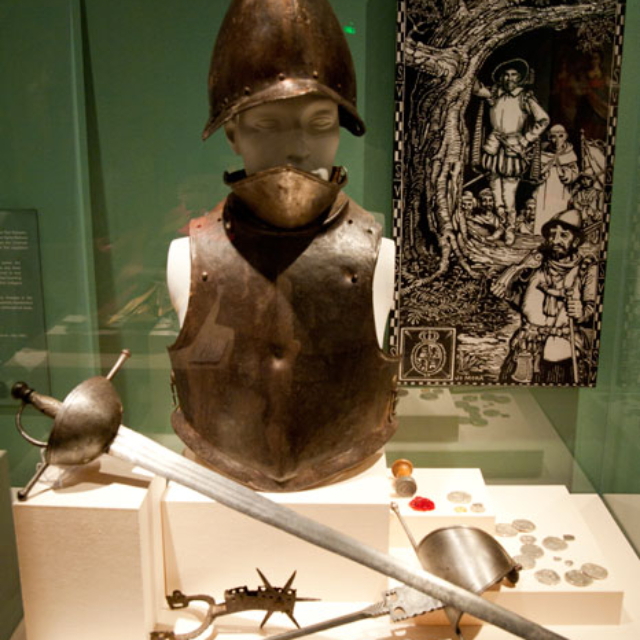 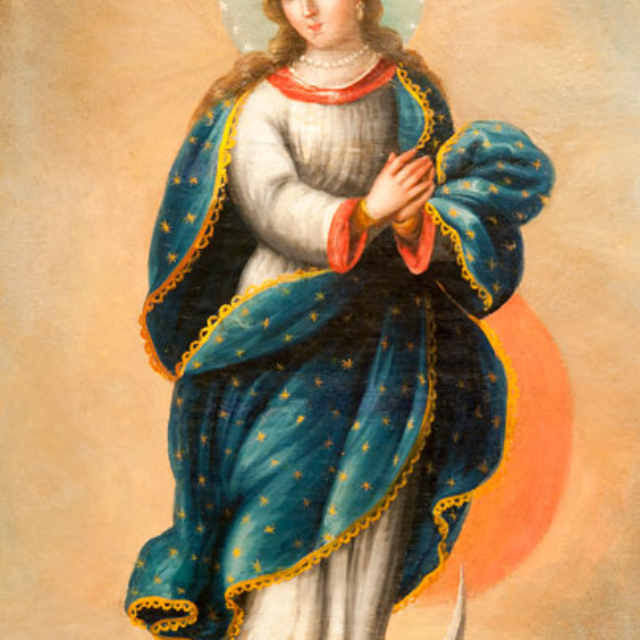 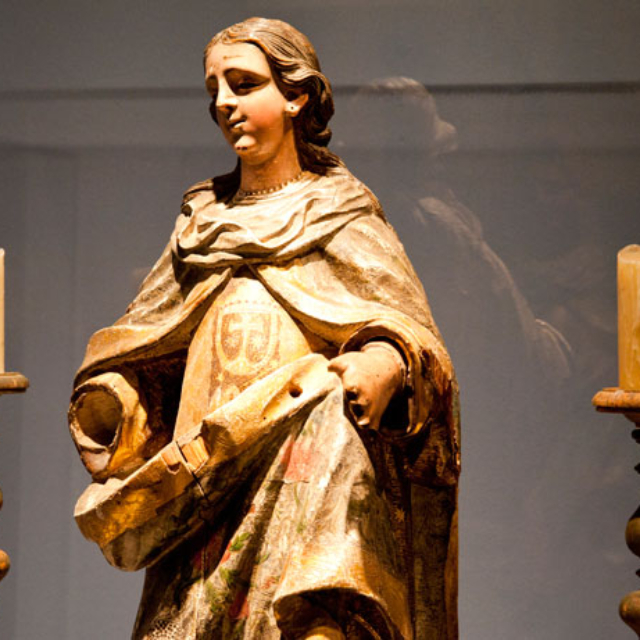