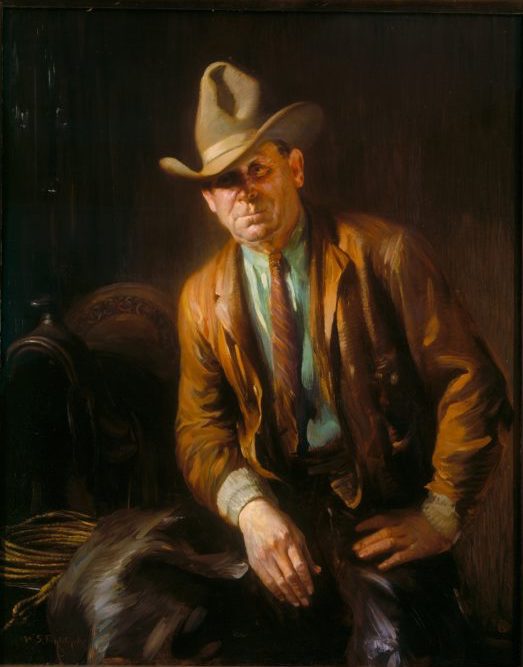 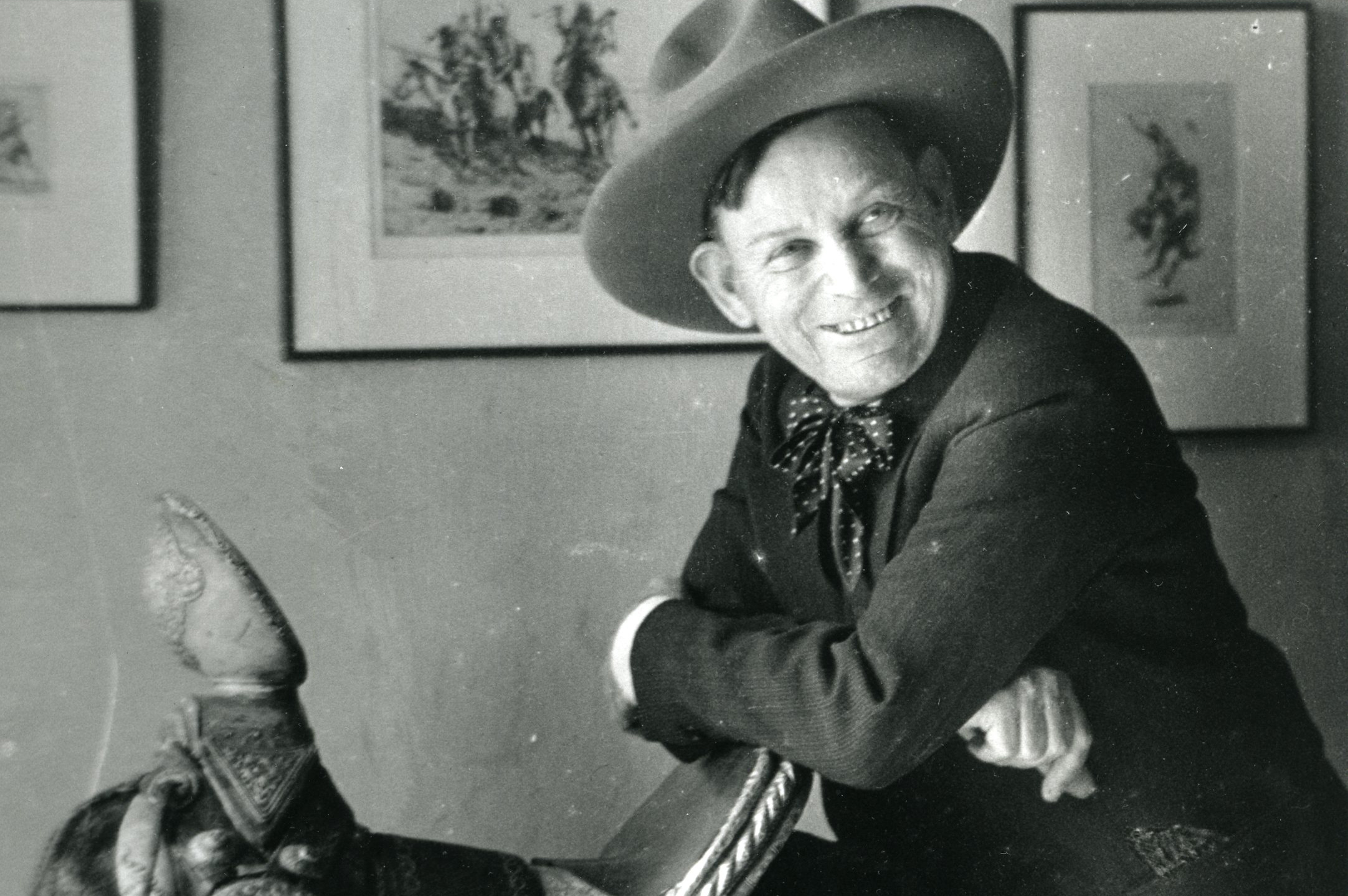 Borein and His Circle of Friends

John Edward Borein, acclaimed for his accurate depictions of the American West, is one of Santa Barbara’s most important artists.

By settling here in 1921 he only added to the city’s reputation as a significant art colony, a reputation which had been developing since the 1870s and was further enhanced with the opening of the Santa Barbara School of the Arts in 1920.  Borein counted many talented artists as friends and colleagues, over twenty of whom are represented in this major exhibition.

The exhibition also includes twenty-five extraordinary restored watercolors by Edward Borein, from the collection of a Santa Barbara family.

In conjunction with the exhibition, the Museum hosted a number of presentations on the life and artistry of Edward Borein.  Speakers included Michael Grauer from the National Cowboy and Western Heritage Museum in Oklahoma, Jeremy Tessmer from Santa Barbara’s Sullivan Goss Gallery and B. Byron Price, author of our new book, Edward Borein:  Etched by the West. 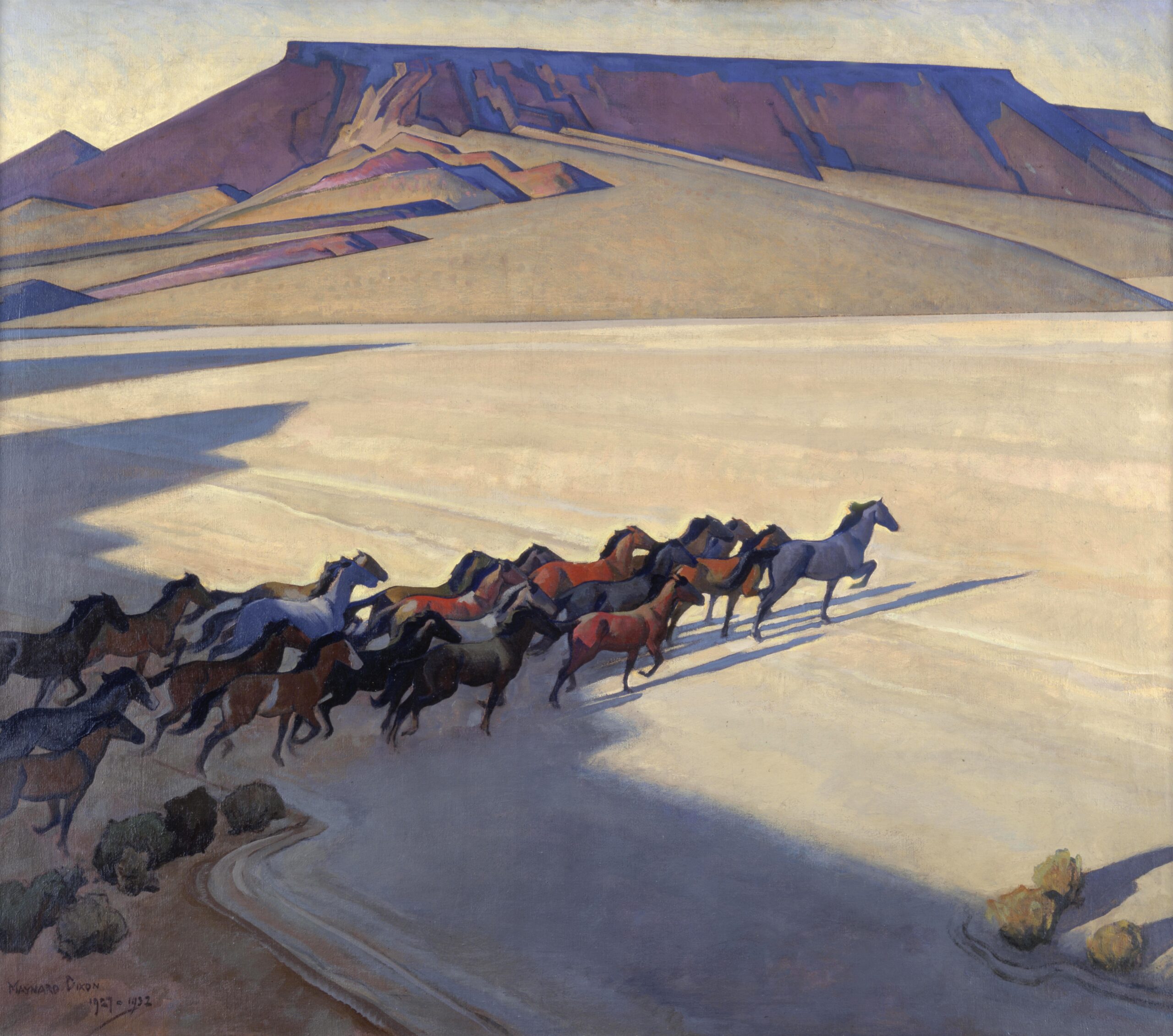 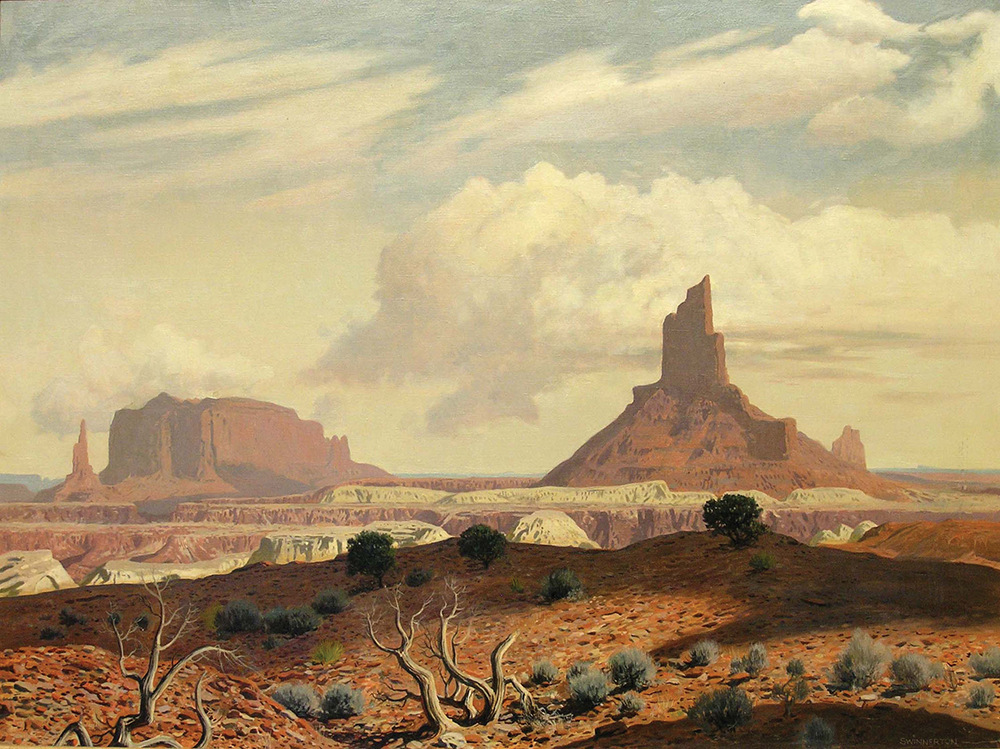 The exhibition is sponsored by Eleanor Van Cott, Louise Clarke and John Carbon.

Our sincerest appreciation to the individuals and institutions who have lent their treasures to this remarkable endeavor. 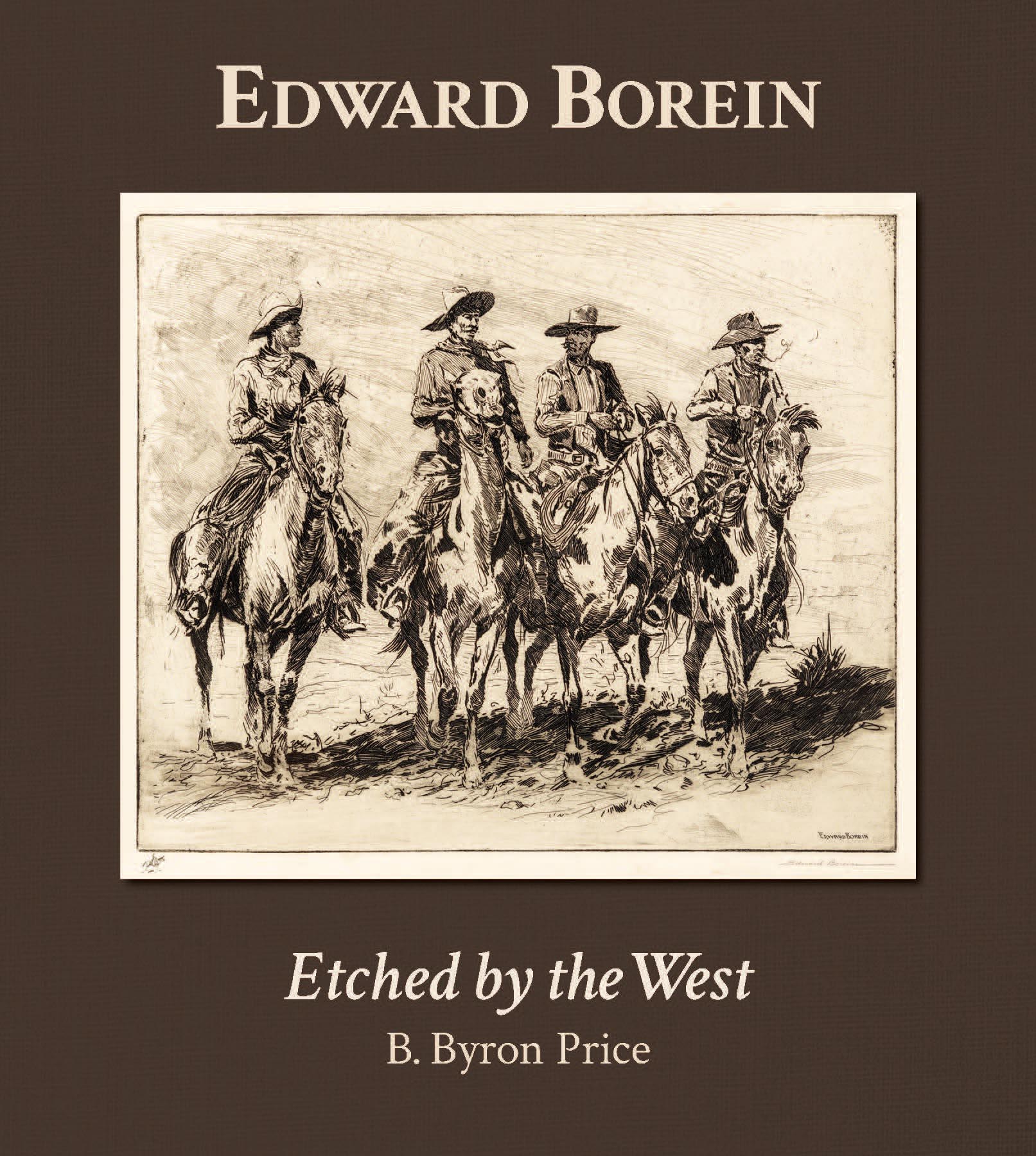 EDWARD BOREIN, ETCHED BY THE WEST
By B. BYRON PRICE
To order the book CLICK HERE

The exhibition also celebrates our new book by Byron Price, one of the foremost scholars of the art of the American West.   The long awaited publication traces Borein’s extraordinary career from a self-taught recorder of the life of an itinerant ranch hand to a highly successful commercial artist in New York to his many years in Santa Barbara as a revered member of the city’s artist community.

Richly illustrated with more than four hundred images and drawings, watercolors and oil paintings as well as etchings this book complements the Santa Barbara Historical Museum’s permanent Edward Borein Gallery, and affirms the Historical Museum as the premier location to absorb the artistry and historical contributions of one of the most important portrayers of the American West.