The home, saved from destruction by the Historical Society, is not open to the public but can be enjoyed in the image tour below.

The Fernald Home by Michael Redmon
The new home to which Charles Fernald and family moved in 1864 bears little resemblance to the house one sees today at 414 West Montecito Street.  The house has undergone a gradual transformation which lasted almost one hundred years and which even has included a move across town. 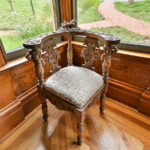 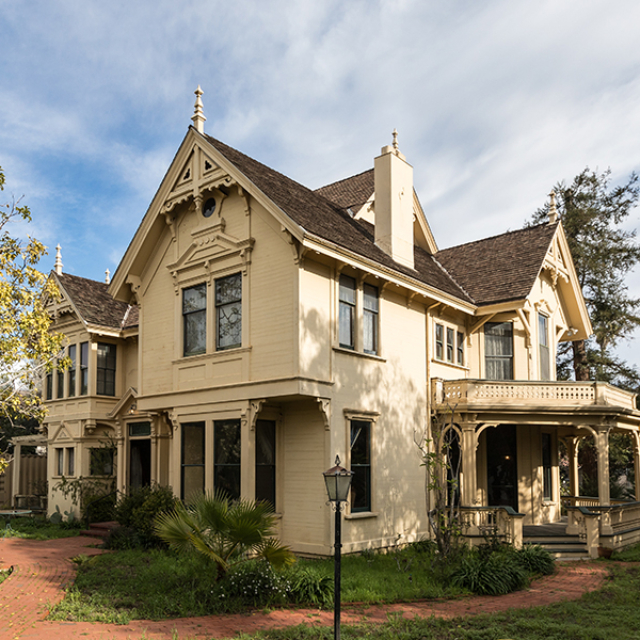 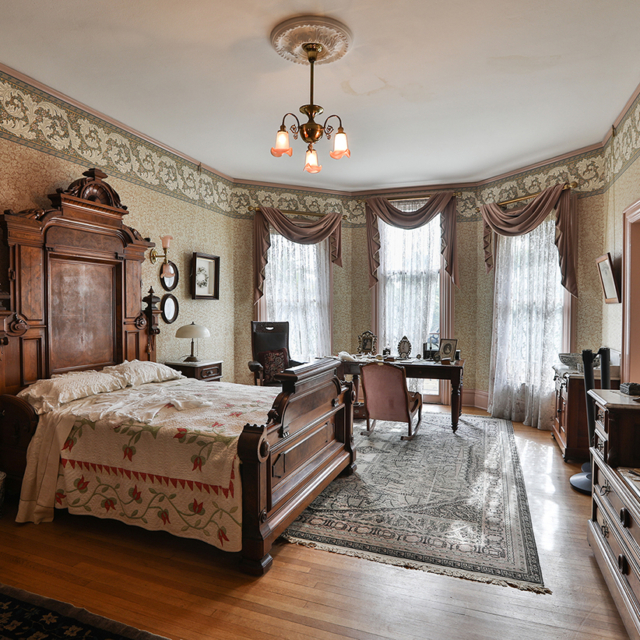 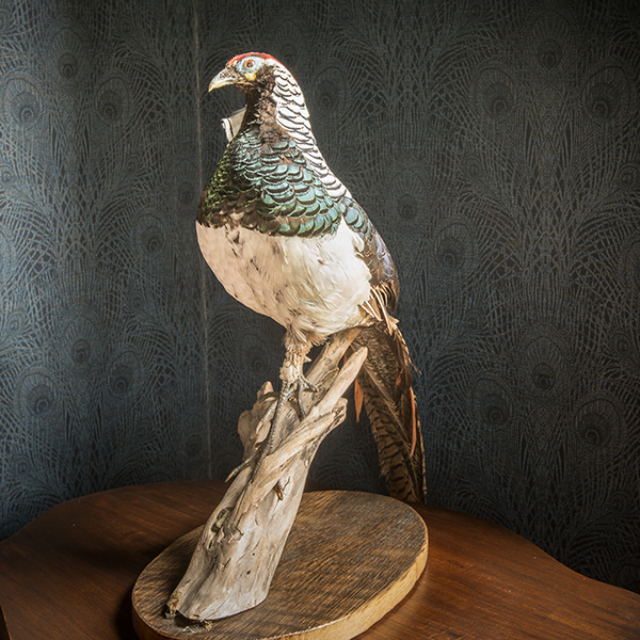 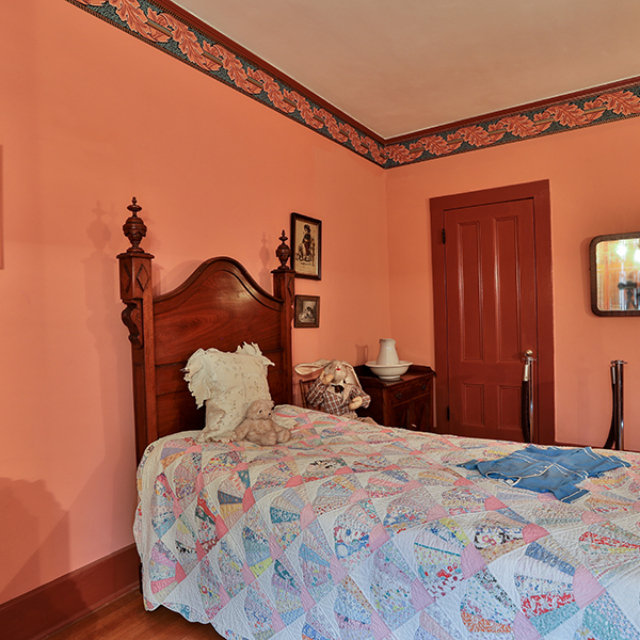 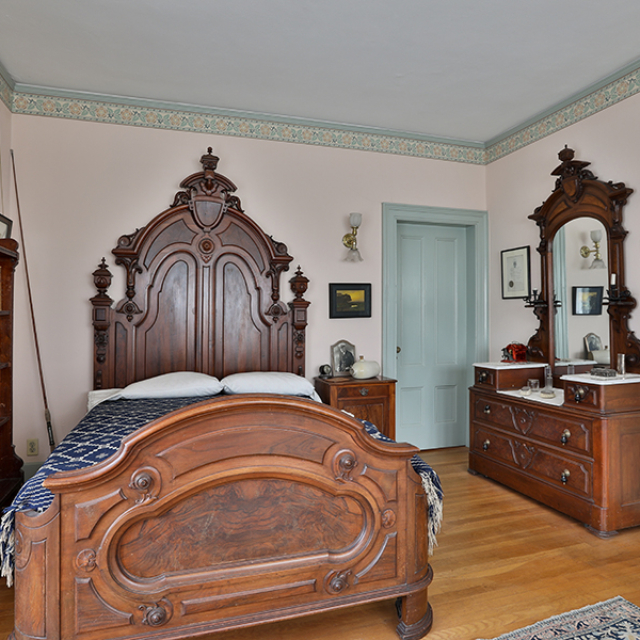 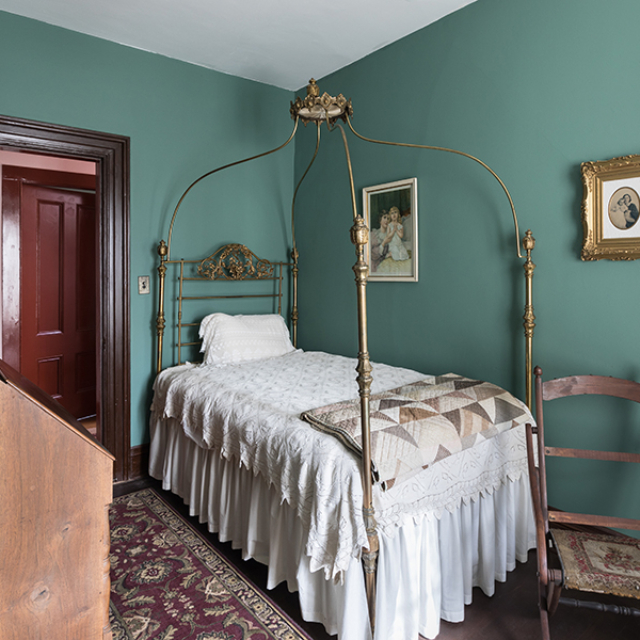 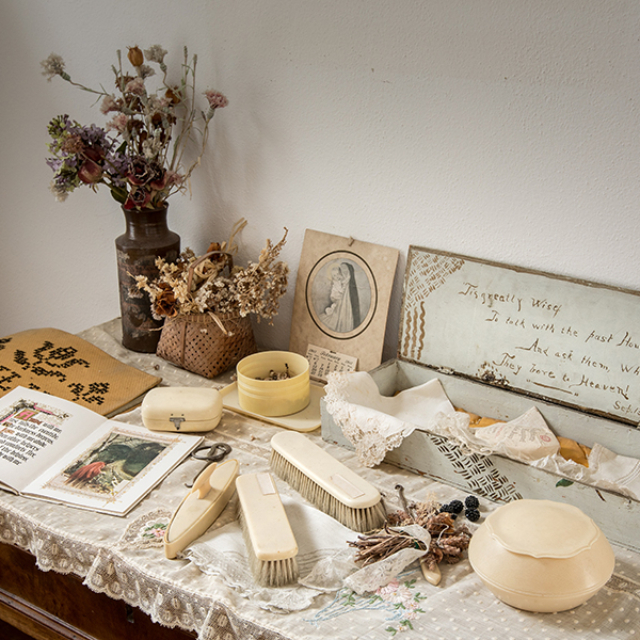 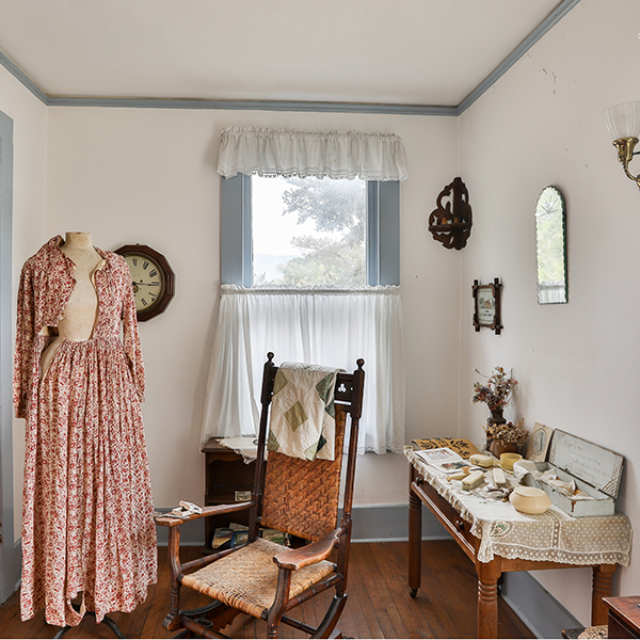 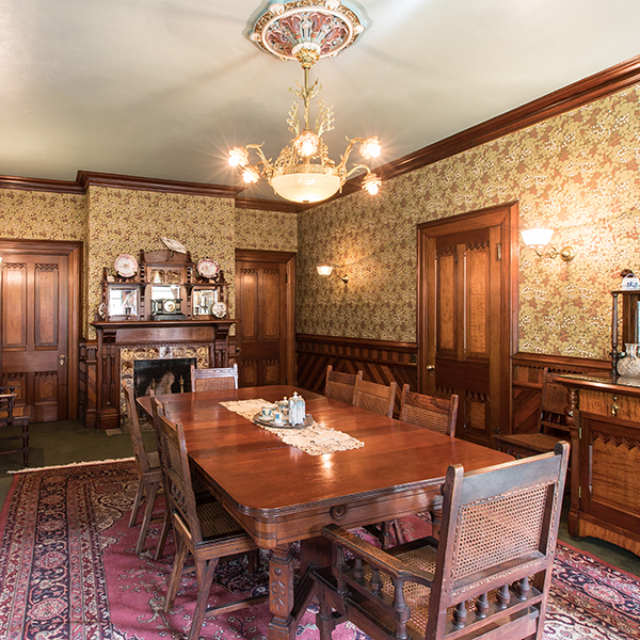