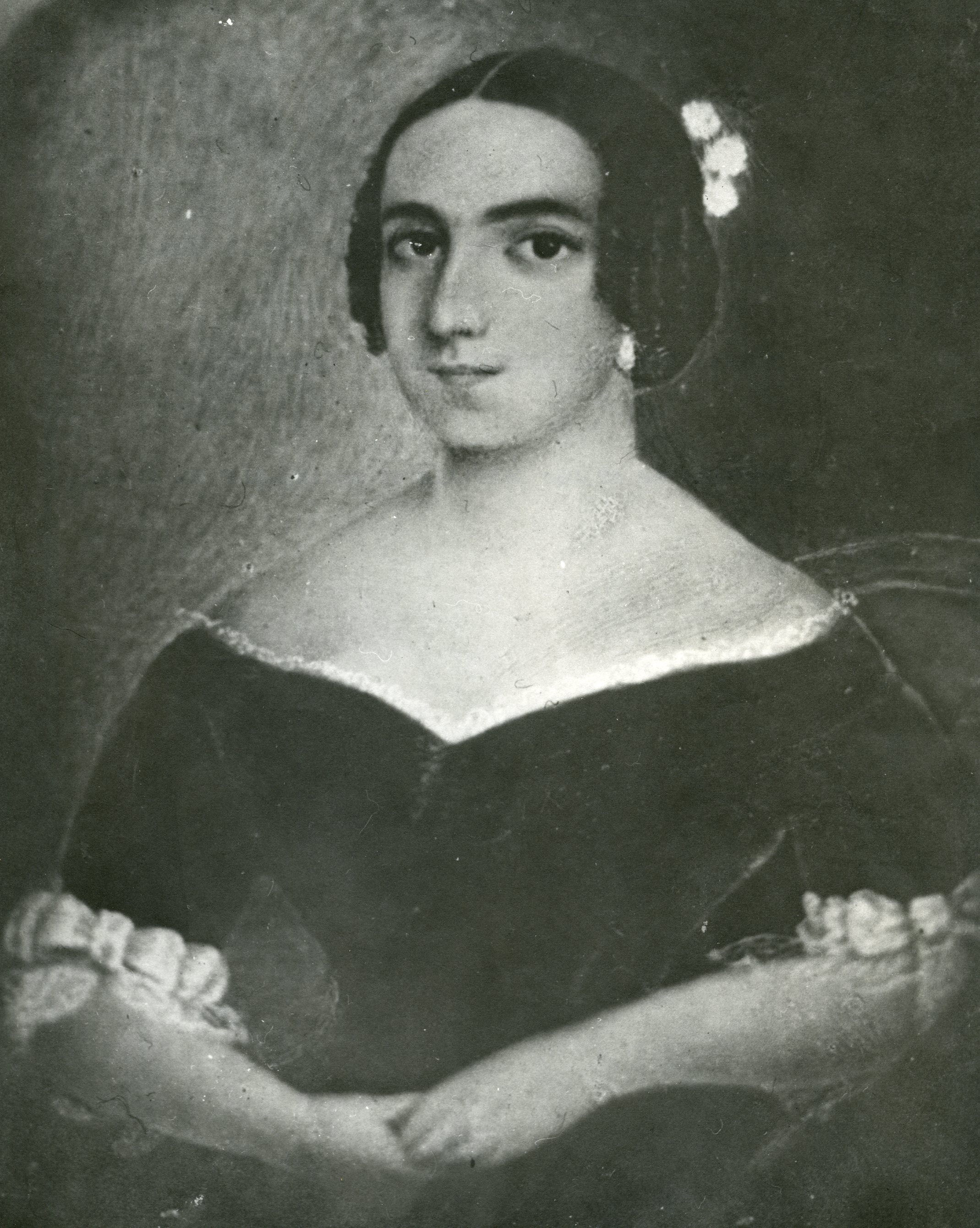 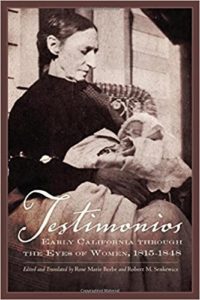 In honor of Women’s History Month the Museum will host a series of talks to inspire you.  Join us for a talk by Rose Marie Beebe and Robert Senkewicz, authors of the book Testimonios: Early California through the Eyes of Women, 1815-1848.

When in the early 1870s historian Hubert Howe Bancroft sent interviewers out to gather oral histories from the pre-statehood gentry of California, he didn’t count on one thing: the women. When the men weren’t available, the interviewers collected the stories of the women of the household—sometimes almost as an afterthought. These interviews were eventually archived at the University of California, Berkeley though many were all but forgotten.

Testimonios: Early California through the Eyes of Women, 1815-1848 presents thirteen women’s firsthand accounts from the days when California was part of Spain and Mexico. Having lived through the gold rush and seen their country change so drastically, these women understood the need to tell the full story of the people and the places that were their California. 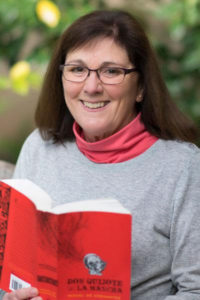 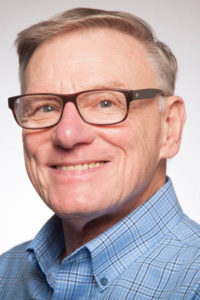 Rose Marie Beebe is Professor of Spanish literature at Santa Clara University and Robert M. Senkewicz is Professor of History at Santa Clara University. Together they have collaborated on a number of books on the history of Spanish and Mexican California including, The History of Alta California, Lands of Promise and Despair: Chronicles of Early California, 1535–1846; Testimonios: Early California through the Eyes of Women, 1815–1848; and “To Toil in That Vineyard of the Lord”: Contemporary Scholarship on Junípero Serra; and Junípero Serra: California, Indians, and the Transformation of a Missionary (University of Oklahoma Press, 2015). Their current project is on Mariano Guadalupe Vallejo’s five-volume “Recuerdos históricos y personales….” They are in the process of translating and annotating this very important manuscript.

Beebe and Senkewicz have received numerous teaching and scholarship awards at Santa Clara University. In 2015 they were recognized with the University Award for Sustained Excellence in Scholarship. They have also received awards from The Bancroft Library, the Historical Society of Southern California, the California Mission Studies Association, the California Council for the Promotion of History. Beebe received a year-long fellowship from the National Endowment for the Humanities for the Vallejo project.