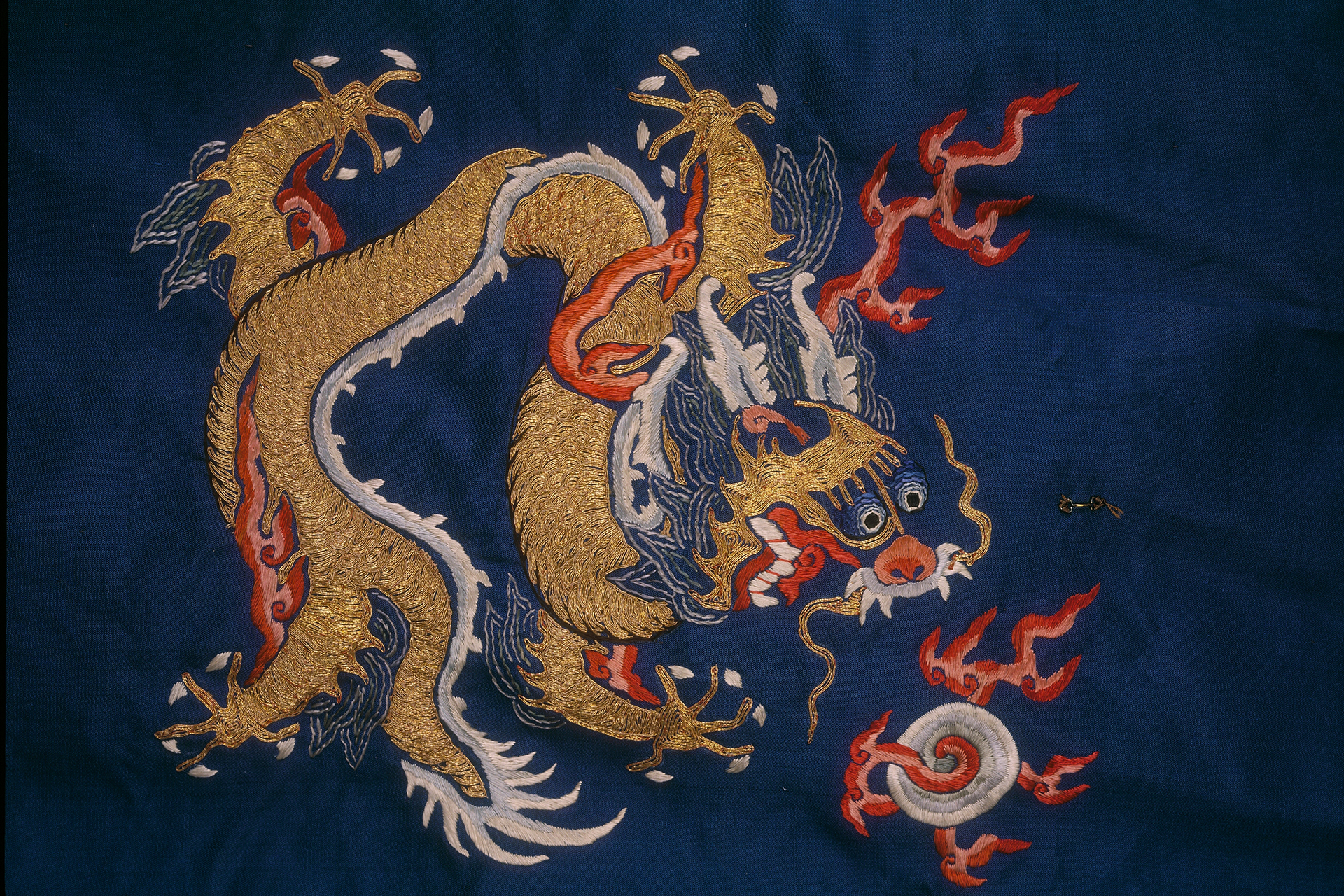 Like many California cities, Santa Barbara once had a Chinatown where immigrants duplicated on a small scale their native civilization. They tended to settle together, and preserved their language, customs and traditional dress to shield themselves from western influence. By 1900, there were an estimated seven hundred Chinese immigrants in Santa Barbara. Today, Chinatown is just a memory, as this vibrant and close-knit community occupied just a brief moment in time.