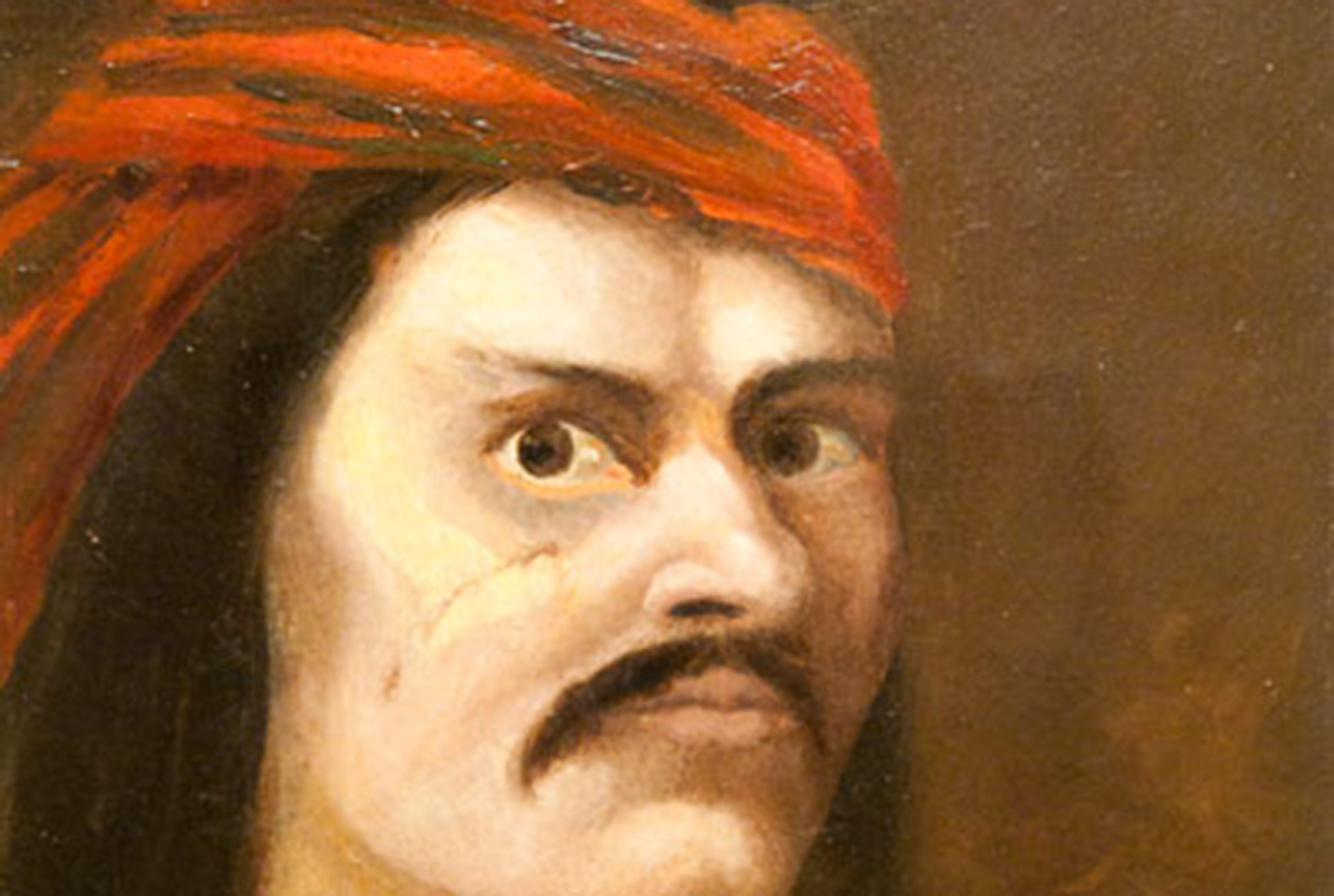 With Mexico’s independence from Spain in 1821, Alta California came under Mexican rule. Arguably two of the most important results of this were the establishment of the land grant system of ownership and the secularization of the missions. Huge swaths of land were now granted by the government by which the livestock-raising ranchos thrived and became the major underpinning of the economy. Beginning in the 1830s, the missions and their extensive land holdings were sold bringing many of these institutions to ruin. Uniquely, Mission Santa Barbara escaped this fate, continuing as a parish church throughout its long history. 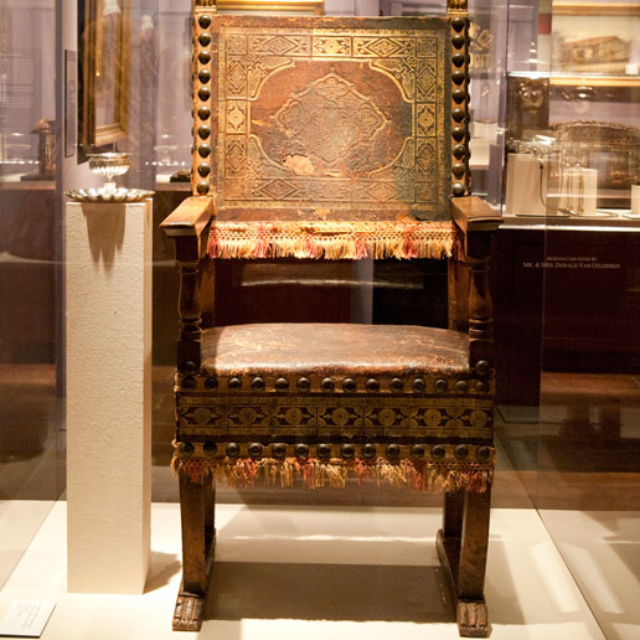 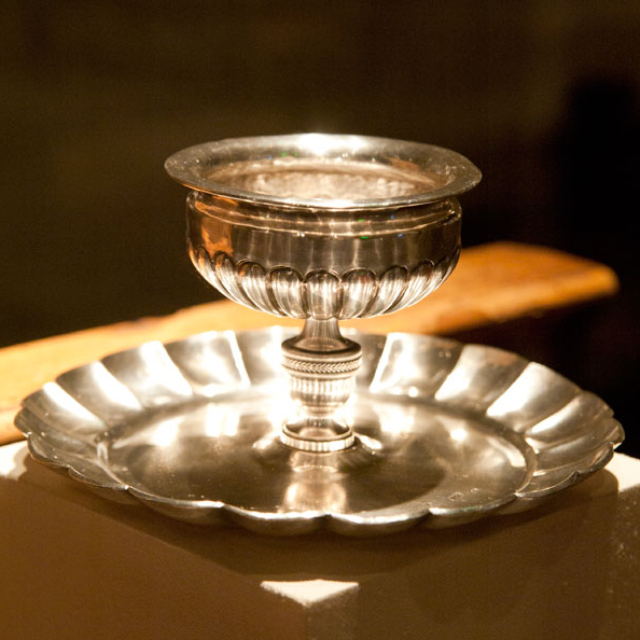 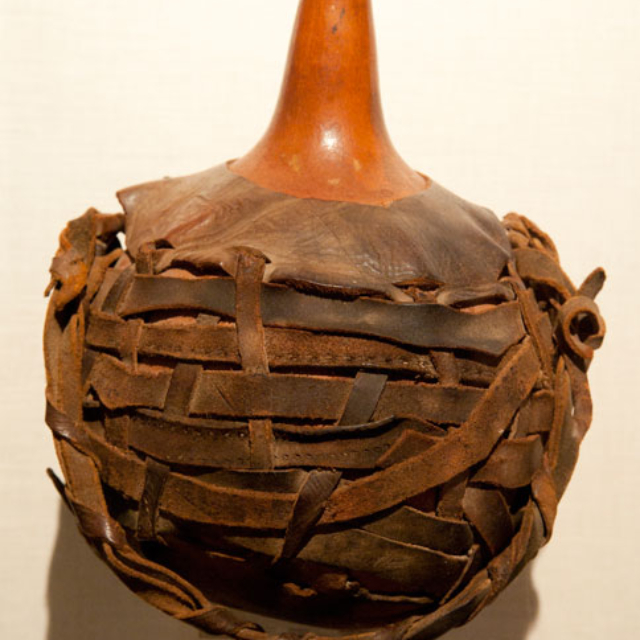 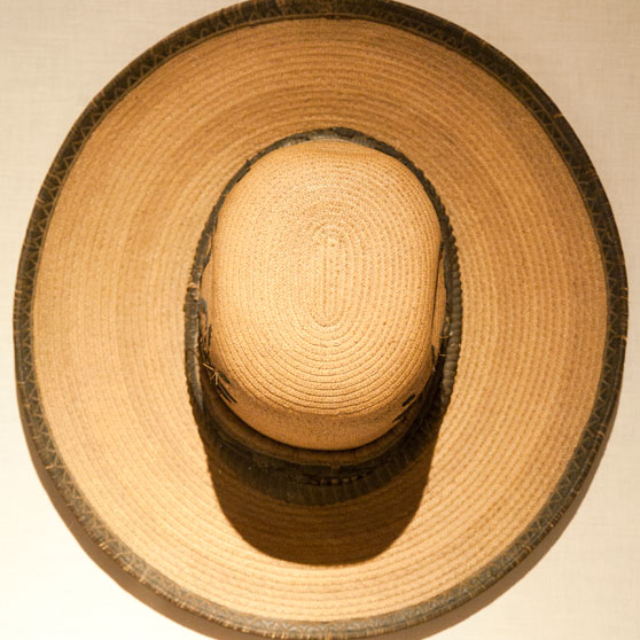 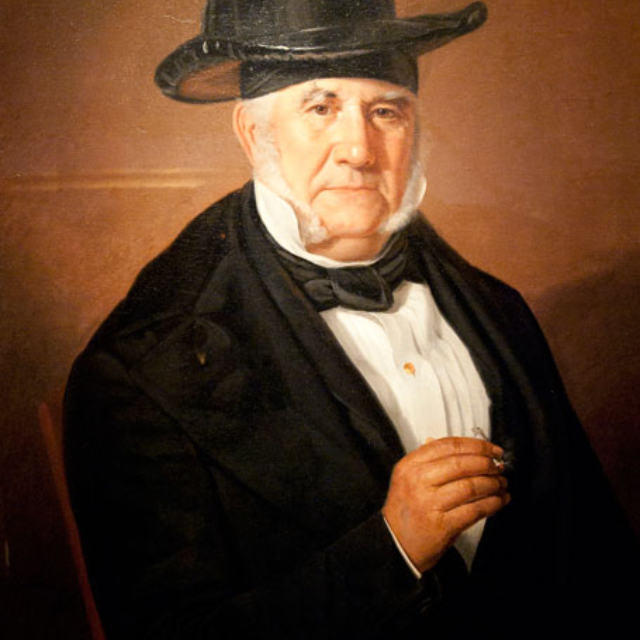 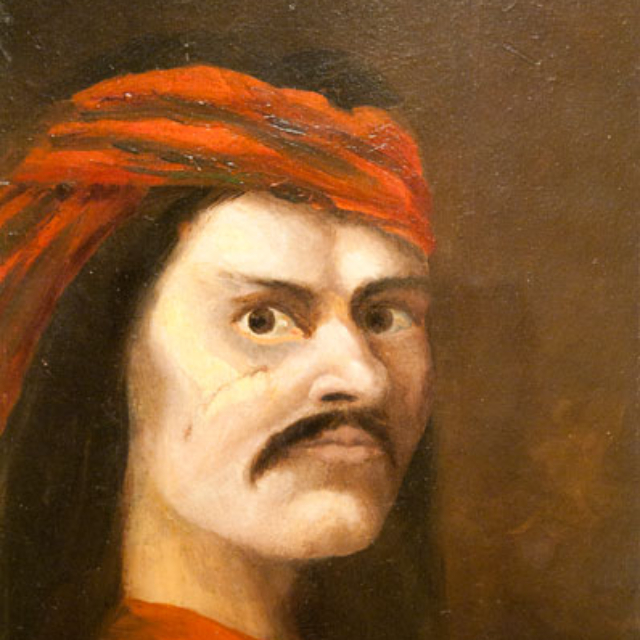