Talk: Military Artists in California during the Mexican War 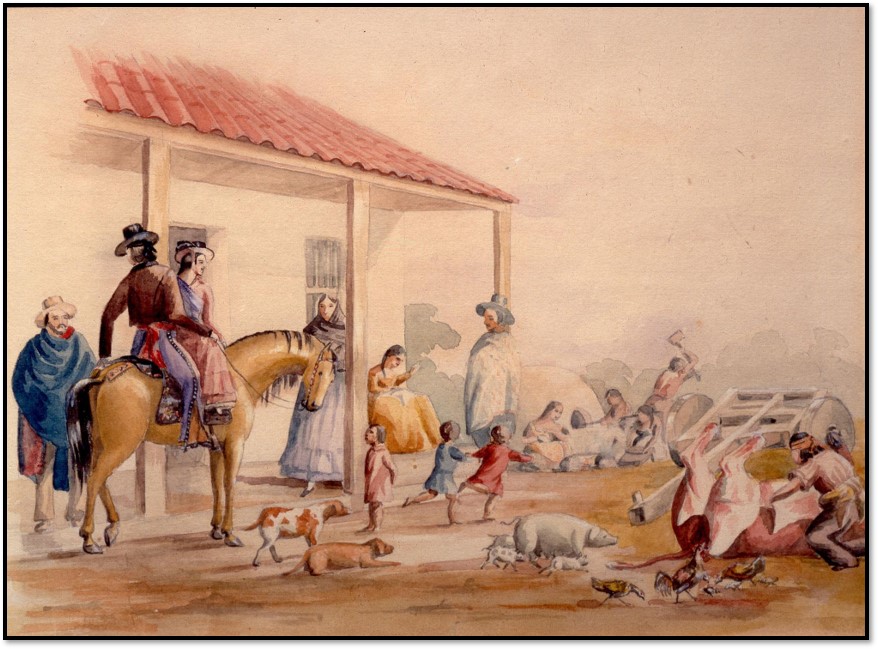 In this presentation the speakers will explore the personal experiences and artistic renderings of three military figures who produced important visual evidence of California during the 1840s. They were William Rich Hutton, William Myers, and Alfred Sully. All three produced vivid images of life in California during the 1840s. While some of their works have been widely reproduced, others have been relatively undiscovered. The complete body of their works offers a unique glimpse of the way in which the American newcomers saw the land and the people of this region. Their personal experiences and artistic work foreshadowed the contradictory tensions that resulted from the encounter between Americans and Californios as a result of the U.S. conquest. 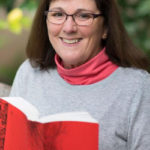 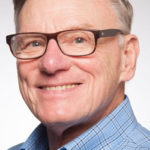 History at Santa Clara University. Together they have collaborated on a number of books on the history of Spanish and Mexican California including, The History of Alta California, Lands of Promise and Despair: Chronicles of Early California, 1535–1846; Testimonios: Early California through the Eyes of Women, 1815–1848; and “To Toil in That Vineyard of the Lord”: Contemporary Scholarship on Junípero Serra; and Junípero Serra: California, Indians, and the Transformation of a Missionary (University of Oklahoma Press, 2015). Their current project is on Mariano Guadalupe Vallejo’s five-volume “Recuerdos históricos y personales….” They are in the process of translating and annotating this very important manuscript.

Beebe and Senkewicz have received numerous teaching and scholarship awards at Santa Clara University. In 2015 they were recognized with the University Award for Sustained Excellence in Scholarship. They have also received awards from The Bancroft Library, the Historical Society of Southern California, the California Mission Studies Association, the California Council for the Promotion of History. Beebe received a year-long fellowship from the National Endowment for the Humanities for the Vallejo project.