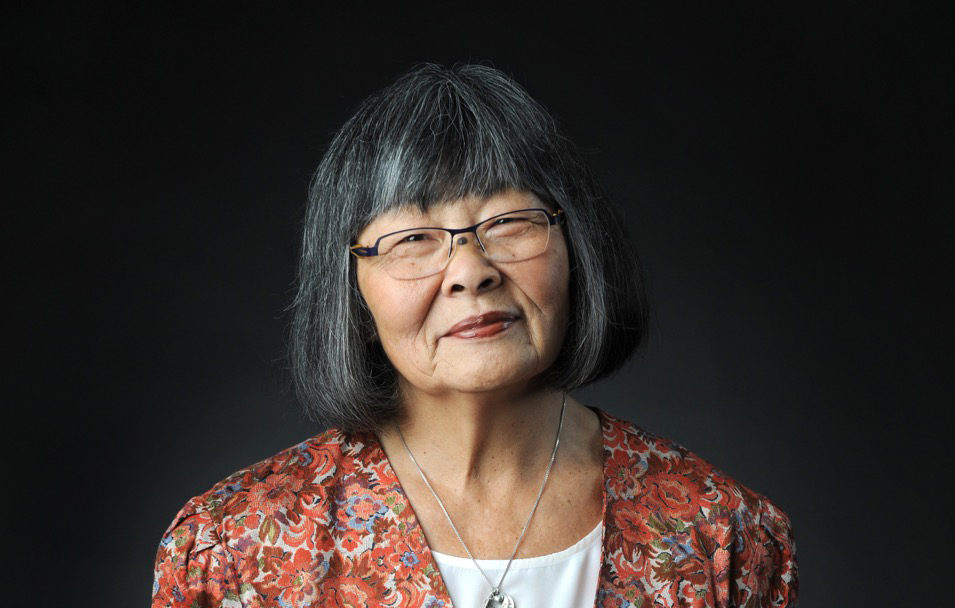 In honor of Women’s History Month, join us for a talk by Sharon Hoshida.
“A Japanese-American Baby Boomer: Emerging From The Stereotype”

About the Speaker:
Sharon Hoshida has lived in Santa Barbara since 1970. After 27 years providing media support for faculty in photography and television services, she became the program director for the Women’s Center in 1998 and retired from UCSB in 2008. She was honored by the California Asian Pacific Islander Legislative Caucus in May, 2013 for excellence in Public Service. As part of the celebration of the UCSB Women’s Center’s 40 anniversary, she was recognized as a Woman of Honor for “unwavering commitment  to inspire change, build community and inspire the next generation of activists,” in 2016. In 2017 she was honored, along with her husband Dr Gregory Freeland, by CAUSE Action Fund with a Lifetime Achievement Award. Sharon was recognized by California State Senator Hannah-Beth Jackson as Santa Barbara County Woman of the Year for the 19th Senatorial District in March, 2017. At UCSB she is a founding member of the Asian American Faculty/Staff Association, a diversity trainer, advisor to various student groups, a planning committee member for First Year Women’s Program, and served on the Chancellor’s Advisory Council on the Status of Women.

Sharon is married to Gregory Freeland, a Political Science professor at California Lutheran University and they have two adult children, Allegra, who lives with her family near Portland Oregon, and William, who lives in Santa Barbara. They also have two grandsons who live in Portland.