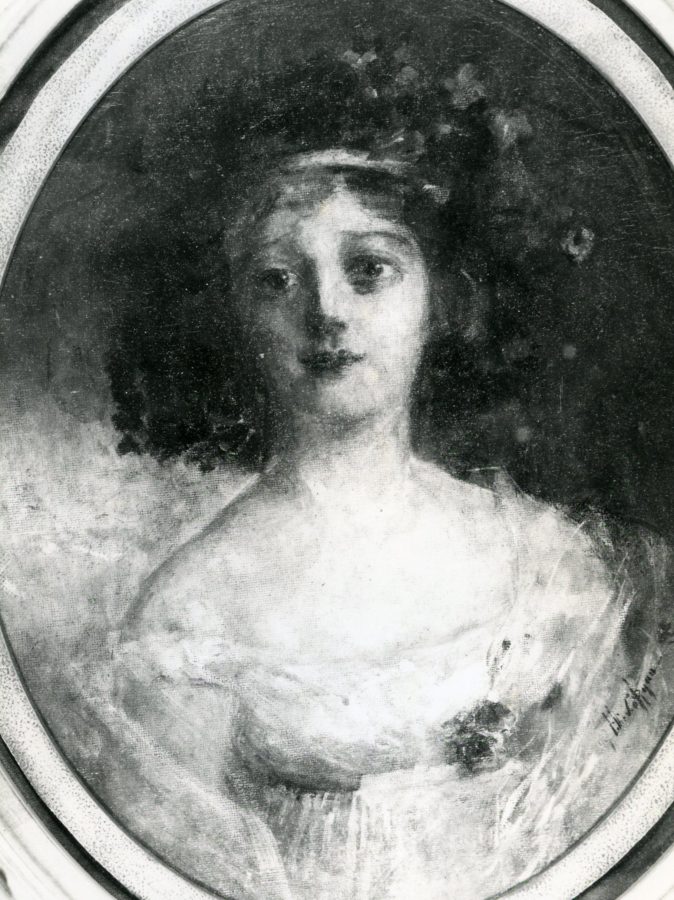 One of the best-known tales from Spanish California is the story of the ill-fated romance between María de la Concepción Marcela Argüello, known as Concha, and Nikolai Petrovich Rezanov. The story is an intriguing mixture of love gone awry and international diplomacy with a pinch of mystery thrown in.

Concha Argüello was the sixth child born to José Dario and María Ignacia Argüello. Concha’s father was a career military man and was comandante of the Santa Barbara presidio from 1807 to 1815. In 1814-15 he also served as interim governor of Alta California. Point Arguello is named after him. His wife was a member of the influential Moraga family. Concha was born in 1791 in San Francisco, where her father was presidio comandante.

In September 1805, Rezanov, Chamberlain to Tsar Alexander I of Russia, arrived in Sitka, Alaska. His task was to inspect the Russian colony there and report to the Tsar. He discovered the settlers were near starvation, afflicted with scurvy, at the mercy of the harsh Alaskan elements. Rezanov had to get supplies to the settlement immediately.

Shortly after Rezanov’s arrival, the American brig, Juno, appeared on a trading mission. After buying the ship’s cargo, Rezanov persuaded Captain de Wolff to transport him and some companions to Alta California to obtain more supplies. Rezanov was not sure how the Spaniards would receive him; Spanish regulations prevented Californians from trading with foreigners.

The Juno dropped anchor in San Francisco Bay in April 1806 and Rezanov began negotiations with Argüello. Invited to dine with the family, Rezanov met Concha. He was a widower of forty-two, she had just turned sixteen. He fascinated her with stories of the Tsarist court in St. Petersburg and of his globe-trotting travels. To this day, his motives are unclear; did he truly fall in love with the beautiful señorita or did he simply see that there was no better way to cement relations with the Spanish than to marry the daughter of the comandante?

In any case, Rezanov proposed and the smitten Concha readily accepted. The Argüellos were thrown into consternation; for one thing, Rezanov was not Roman Catholic. The padres at Mission San Francisco de Asís (Mission Dolores) attempted to dissuade Concha, but without success. Stalling for time, they insisted the Pope himself would have to give his consent. Nonetheless, the couple was formally betrothed. Now practically a member of the Argüello family, Rezanov successfully completed his negotiations and in May sailed back to Sitka, promising to return upon the completion of his mission.

It was not to be. In September 1806, Rezanov began the long trek back to St. Petersburg. Weakened by illness, he fell from his horse. One of the beast’s hooves struck him in the head and in the wastes of western Siberia, he died in March 1807. It is unknown when Concha learned of his fate; some sources say as little as three years, others believe it was decades later. In any event, she never married, devoting her life to aiding the poor. In 1851 she became the first California-born nun when she took the vows of the Dominican order. She died in Benicia in 1857, so beloved she had acquired the title of “La Beata.”

Over the years, the story inspired novels, poems, plays, a ballet, even a Soviet rock opera. The tale of lost love has never failed to fascinate.